Are You Being Informed or Are You in Charge? 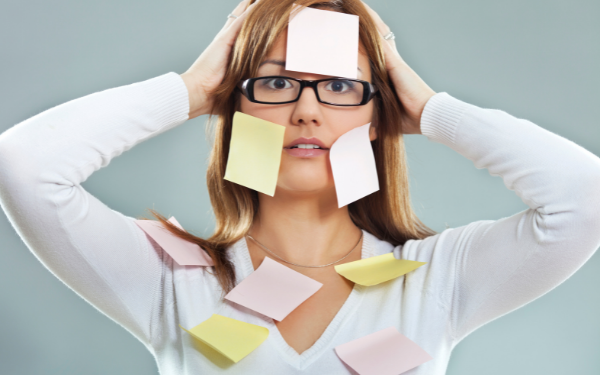 Are You Navigating the Wheel of Life or is it Controlling You?

Not only are our internal stories loud, but the overwhelming amount of information and “news” we are bombarded with on a daily basis often prevents us from seeing opportunities. We may have been brought up to believe we should always stay informed. That is how the news programming works: they hook us.

Media operates under the guise that people “in the know” will help us to be informed about whatever is “worthwhile” to know. News departments are mostly funded by advertising budgets, which influence what is deemed “newsworthy.” As a former student of journalism and media, I learned to read between the lines and started to see both media (news) and medicine (illness) as businesses.

Society teaches us to never appear ignorant or foolish. Ah, yes, that is the veil of reality. Knowledge, when you think about it, consists of information and misinformation. It is both, and it is increasing at a faster rate than ever before with instant news and social media platforms—which are more advertising platforms than truly social ones, as someone regulates what you are allowed to know.

Visibility and access to knowledge and materials is far more prevalent now than ten or fifteen years ago and keeps increasing in a world that values the quantity of content but not always its quality. It is almost impossible for anyone to “keep up” in today’s world.

And why do we need to keep up with the ever-increasing external noise and artificial intelligence (AI) algorithms that want to hook us into someone else’s agenda? Have you ever stopped to think about how news benefits you in your own life? What’s your relationship with information and being in the know?

Being Informed about Other Ways to Gain Knowledge

Imagine if you consciously decided to tune out of the external noise of our world. What would you need to stop doing and what would you consider starting? What does being informed or in the know mean to you?

Remember, you’re in control when you are the one who can choose whether to turn your devices on or off. The lighting in your dwelling doesn’t go on automatically unless you have installed a device that automates it. Have you automated yourself?

One way I learned to cope with the noise is to turn it off and not get caught in the hamster wheel. What I mean by this is that a pet hamster is kept occupied with a treadmill wheel to stop it from becoming bored and destructive in its little box. It has proven to be a very successful tool—the hamster turns the wheel and runs until it is exhausted. As it runs, the wheel turns faster and faster, and the hamster has to run faster to catch up. There comes a point when the wheel starts controlling the hamster’s behavior and it becomes an addiction. Then, as with any addiction, the hamster is no longer in charge of its actions.

So instead of being caught in your hamster wheel, pay attention to whether you are in control of the wheel of life or if it’s controlling you. You can step back and observe and become wildly open-minded and curious, or you can stay stuck running in the wheel.

But at least be aware of the choice you are making. Massive amounts of organic information are already available when you are willing to get off the wheel and listen to what’s calling you. The opportunity is imagining how you want to show up in your life and becoming aware of your own personal navigation system to make it a reality. It can be a messy but rewarding path.

A car does not run without fuel or a charge. What fuels you to get to wherever you want to be?