No One is Coming to Save Us. Not Even A CEO 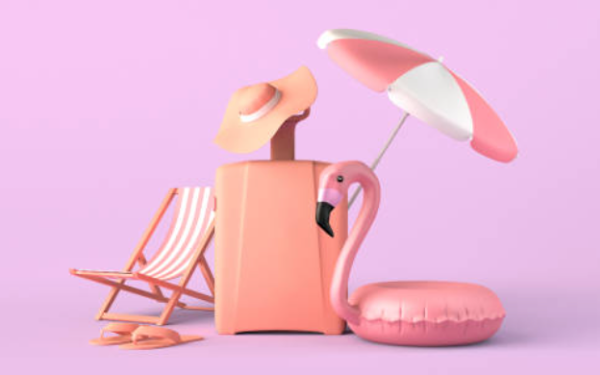 A CEO Choosing the Beach

A CEO (chief executive officer) of a billion-dollar asset management firm announced he will be leaving the company. Why? To “sit at the beach and do nothing.” After three decades in the UK, he is heading back to Australia.

Headline reported by Bloomberg, reads: “Andrew Formica, the CEO of Jupiter Fund Management PLC, announced that he will be leaving the $67.9 billion company due to personal reasons, including wanting to be closer to his elderly parents.”

“I just want to go sit at the beach and do nothing,” he said in an interview. “I’m not thinking about anything else.”

Looks like CEOs are also entering The Great Questioning. And as Jack Kelly shares in his Forbes article: “Believe it or not, the CEOs have feelings and emotions that are not too different from the workers in their organizations.

Recent studies show that the top executives … are growing tired of the unrelenting stress, pressure and accompanying burnout. Similar to the folks who’ve left their jobs in pursuit of a better work-life balance, C-suite executives are following suit.”

Over 500 CEOs left their jobs in 2022, according to Challenger, Gray & Christmas. There is an increasing number of companies that are reevaluating everything as inflation, supply change shortages, delivery issues, staffing shortages, and recession concerns are on the rise. There is much weighing on the shoulders of CEOs at this time.

While many state that they are leaving for personal reasons like elder care or to build sandcastles at the beach, this is a time for true leadership to rise. This is an opportunity for leaders who want to bring about transformation and have the guts to do so to take center stage.

And what will happen with those who go to the beach at 51 to do nothing? We don’t really know yet but Jack Kelly shares his insight that:  “For some, the headaches aren’t worth the lush pay packages, especially as the economy and business environment will only worsen in the near term.

It makes prudent sense for the CEOs to take much-needed time off to rest and recuperate, so that they can return when the market turns around for the better.”

We will also be witnessing a lot of shuffling chairs as CEOs go from one company to another. It has already begun.

Creating a healthy, humane world requires more than new organizational leaders who shift the deck chairs on a sinking ship. It takes entirely rethinking the nature of business, work, and life

I urge us to consider this time in our history as an opportunity to usher in a healthier reality where questioning everything means creating what we need. Not more of the same, different channel, same programming.

“You never change things by fighting the existing reality. To change something, build a new model that makes the existing model obsolete.”—R. Buckminster Fuller

Leadership is not outside ourselves. Let’s enjoy the beach, take impeccable care of our elderly parents and also take responsibility for our part to create the healthy systems we so need in the world at this moment.

No one is coming to save us. Not even a CEO.

Question everything. Embrace the unknown. Big or small. Take action.

“I’m not trying to counsel any of you to do anything really special except dare to think. And to dare to go with the truth. And to dare to really love completely.”—R. Buckminster Fuller