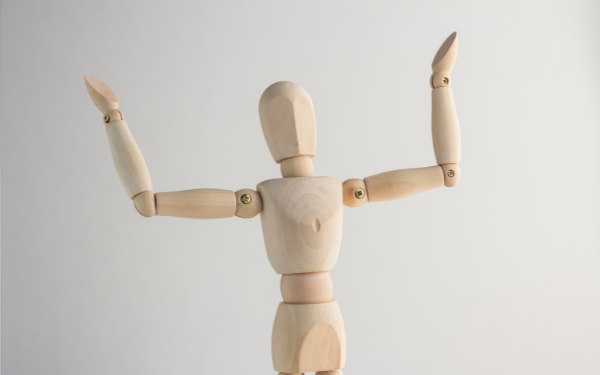 Do You Remember the Story, The Emperor’s New Clothes?

The fairy tale The Emperor’s New Clothes by Hans Christian Andersen is about the emperor who pays a lot of money for magic clothes that can only be seen by wise people. The clothes do not really exist, but the emperor does not admit he cannot see them, and be viewed as stupid.

At the end of the fable, it is a child’s innocence that questions everything:

“But the Emperor has nothing at all on!” said a little child.

“Listen to the voice of innocence!” exclaimed his father; and what the child had said was whispered from one to another. “But he has nothing at all on!” at last cried out all the people.

The Emperor was vexed, for he knew that the people were right; but he thought the procession must go on now! And the lords of the bedchamber took greater pains than ever, to appear holding up a train, although, in reality, there was no train to hold.”

This is a tale about human vanity that reminds us of the never-ending human desire for power, influence, material success, and prestige.

Are the Emperor’s New Clothes Real?

If the emperor has no clothes, and people are just pretending he’s clothed because they’re conforming to the crowd, the situation ends when people stop repeating the lie.

It’s as simple as that.

When we stop doing what we’re told—and publicly announce that the emperor is parading through the streets buck naked, for example—we don’t need to live in “pretend land” and are free to move on with other aspects of life.

We can choose not to be the voice for someone else’s message or agenda.

There’s no need to celebrate the emperor without clothes, pretending he is wearing a magnificent robe.

In a world where it is us who created influencers, what questions pop up in your heart, especially when no one is judging you?

Let people be what they are. But let’s become aware of how we truly want to show up in our own lives.