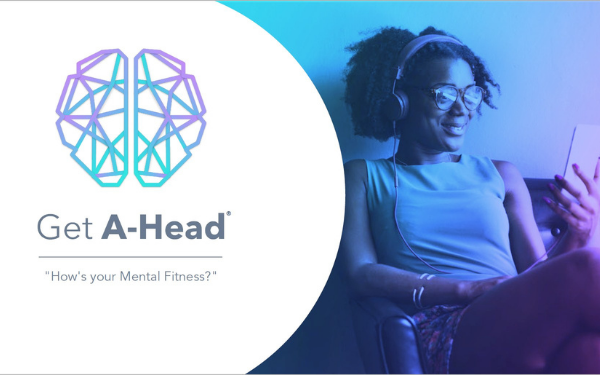 We’re witnessing exponential growth in the understanding of and alternative treatments for depression, loneliness, and anxiety, despite the fact that mental illness has been stigmatized for decades. Almost 2.5 million prescriptions for Prozac were written as far back as 1988, the year after its approval by the FDA. What has been happening since then is that more of us do not want to be medicated by the pharmaceutical industry and are looking for alternative ways to heal.

Because of our celebrity culture, it has helped many people feel less alone when they see people they admire speak openly about their own struggles. My cousin Stephen Fry disclosed his battles in the BBC documentary The Secret Life of the Manic Depressive, and since then, he’s openly discussed his struggle with his illness and his suicide attempts. I watched the film while visiting his parents in the United Kingdom, and I was glad I could be close by as he discussed the “morbid” seriousness of his disease, which he compares to having “your own personal weather.” His recently launched 12 episode podcast on Audible.com titled Stephen Fry’s Inside Your Mind travels into the most remarkable place we know – our brain. The organ of knowledge and the one we know least about. As Stephen shares: “The more we openly discuss our sadness and the trauma we carry, the more we understand that there’s healthy medicine available that doesn’t always come in a tablet.”

What Happens When We Dream and then Create

There is no quick fix for mental health and no catchall solution, which is why I want to share with you the passion of Ahad Bandealy, who is not only a visionary but a leader with a huge heart. He loves people and cares deeply about being of service to humanity. When he sets out to do something, he gives it everything he has and focuses on outcomes and how they will impact the lives of people who need help. Everyone struggles with their mental health and well-being, but it can be difficult to reach out for support.

After years of working with software developers, Ahad launched Get A-Head® in 2019 as a platform to increase the supply of psychologists and revolutionize the delivery of care through providing objective data and modern features. Get A-Head® was created by a team of mental health experts to combat some of the barriers we face in getting care, which include anonymity, accessibility, immediacy, and relatability. When Ahad first shared his vision with me, he told me that university students in crisis sometimes have to wait six months to get help, so he was building an app that would connect clinicians with students immediately.

With the soaring suicide rates and increasing depression and anxiety in the world, his is a healthy system that is now helping not only students but also musicians, athletes, and employees. As the co-founder, he is not only building the platform but is also securing investment that would allow it to be there for the people who need it most.

Ahad suffered from depression himself and felt a need to create something he wished he’d had, which can help billions of people on our planet. What’s remarkable about him is that he transformed his vision with the aid of his team to build a platform that supports people who are struggling and need help. It’s changing the landscape of mental health forever by providing e-counseling for those in need of support and affordable, stigma-free access to care.

The use of AI and machine language layered into the technology’s analytics places Get A-Head® at the forefront of the emerging world. It is helping to provide healing and support during uncertain times. Ahad’s plan to integrate tools such as music therapies, sound healing, and podcasts are resources that are so needed in today’s environment.

And for me, there is no reason to feel hopeless when there are so many amazing people around us creating a healthier world.