Who Believed in The Power Rangers? 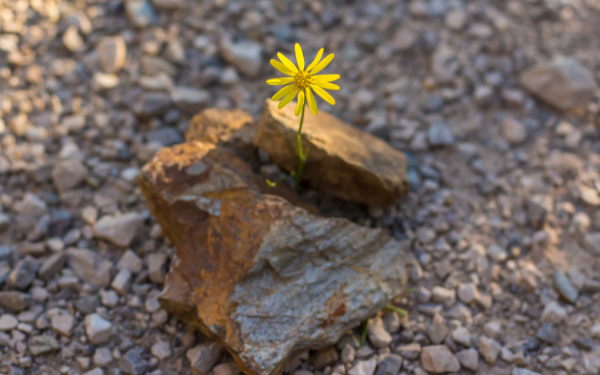 Two men created the pilot for The Power Rangers (based on a successful Japanese television show) and it took them seven years to get anyone to believe in their idea. Wherever they went, they got rejected. They showed the pilot to anyone who was interested, and they were repeatedly laughed at and turned down.

It seemed that Hollywood didn’t believe in the power of teenage superheroes in spandex suits. Network executives thought it was the dumbest idea they’d ever seen. The creators knew the show was kind of crazy and wacky, but they believed in it. It was a live-action cartoon with a whole bunch of bizarre monsters.

But they felt there was something very special about this show that they knew would spark the imagination of kids everywhere—because it sparked the kid in them.

All the networks and advertisers at the time turned it down, but the head of the new Fox Children’s Network gave it a chance. The pilot of the Mighty Morphin Power Rangers premiered on Fox during the summer of 1993 and was slated for an eight-week run. The expectations were low, as school was out and most kids were on vacation. There were no mobile devices back then and kids had to sit in front of a physical television set to watch the series.

What happened next surprised everyone. The ratings went through the roof. The Power Rangers became a runaway hit and an overnight phenomenon, unlike anything that had come before. This show came from left field and appealed to the imaginations of children all over the world, who resonated with the music, the characters, and their stories.

After years of rejection—like what J.K. Rowling experienced with the Harry Potter books—there was one person who believed in what they were doing and wanted to join them on their crazy quest. It took one woman to unlock the potential of the Power Rangers television show, because she shared the vision. And she did it again with the Netflix series, Stranger Things.

And it was the kids, not the advertisers or the TV network executives, who resonated most with it. The kids were the last group in the food chain to be asked for their opinion and the first to openly embrace the show.

The Power Rangers Shine A Light

These stories of “greatness” and “success” can be either incredibly helpful or soul crushing. A lot depends on what you truly want to create in the world and whether it comes from your whole being or from a need to be seen and recognized by an outside force. If you talked to the creator of Power Rangers (like I have) or the Harry Potter series, you might be surprised by what you found, and a lot would depend on the questions you asked.

Each of us is on our own unique journey, and once we discover our own wonder and have the courage to trek into the unknown, we can begin to explore what’s truly in our heart and find others who share our passion for whatever sparks us.

This passion could be starting a garden or forming something to ignite the imagination of children. Though you believe in what you’re creating, you’ll meet many people who will laugh at you or judge you, and it will be up to you to keep going, by lifting yourself up and not taking on the fears of anyone else.

Excerpt from Expedition 20: Experimenting with Everything, F*ck the Bucket List for the Health Conscious: Trusting Your Heart (Book 3).