Reclaiming Being Special and A Special Request 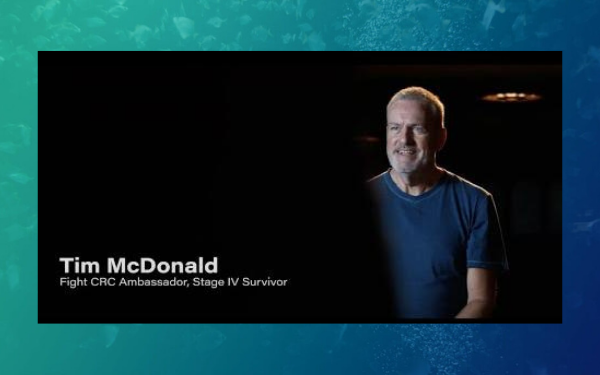 Being special has been part of an expectation that has been set up in our society; whether it is getting preferable treatment or an extra dose of attention. And being seen as special in our world today means that we are better or more important than other people.

A friend of mine who worked at Microsoft in the late 1990s shared this story. Mike was at the airport waiting in line to check in for his flight. There was a commotion at the counter and voices were raised.

In a very loud voice, everyone in line heard this guy bark at the agent:, “Do you know who I am? Do you know where I work? You have to take care of this now! It’s unacceptable.” They couldn’t hear what the agent was saying as she wasn’t yelling. But they all heard how important this man was; according to him.

What this guy didn’t know was that one of the most senior executives from his company was also waiting in line and was absolutely mortified by what he was experiencing. And a few words were exchanged and the guy was let go on the spot. Following this incident, there was a new mandatory training program offered to all employees about ethics and etiquette.

There is really no reason to be arrogant and take another person down to feel special. It’s humbling to be reminded by Socrates that “The only true wisdom is in knowing you know nothing.”

Imagine if moving forward, being special meant bringing our unique abilities to the world. And instead of standing out or competing our specialties facilitated our connection to ourselves and each other?

My friend Tim McDonald is very special because he touches so many people. In a superficial world where many are insincere and live for being better than others, it is a gift to have people like Tim who cares so deeply about people and our world.

Tim has worked tirelessly over the last seven weeks to get proclamations from representatives of the state of Florida around Colorectal Cancer Awareness (CRC). And tonight, on March 8th, Tampa will be lighting a number of bridges as part of the Go Blue For CRC campaign.

Tim is helping to shed light that by 2030 colorectal cancer will be the leading cause of cancer deaths in people 20-49 in the United States. Tim shares, “as a stage 4 colon cancer survivor, and ambassador for Fight Colorectal Cancer, my hope is to see the day when nobody will have to go through what I am experiencing. If I could ask you to do one thing it would be to get screened for colon cancer if you are 45, have a family history, or are experiencing any symptoms.Too many are leaving us too early. Early detection can change that.”

Tim doesn’t know I am writing this but many of us want him to be around for a very long time, especially his beloved wife, Lori. He posted this request on Facebook:

“I hate asking but I’ve learned without asking, you will never get what you need. As you may know, I have stage 4 colon cancer with metastasis to my liver. I’m scheduled to have colon resection surgery on March 28 to remove my primary tumor.

On March 10, we have a Zoom meeting with my doctor and nurse in Rochester, NY where my liver transplant would take place. It’s to discuss what it takes to be a donor. The liver is the one organ in the body that regenerates itself. Even if you aren’t able to donate part of your liver to me, you can still help by attending and helping me find a donor.”

Tim has helped so many people so far in his life and I know he will never stop. I am sure you never thought this post would end this way but it’s our time to reclaim being special through our own actions and unique abilities to care. If you or anyone you know can help, please reach out directly to Tim at timamcdonald@gmail.com

As Tim would say, today and every day, “let the world feel your heartbeat!”

Thank you, again, for being here.