What Are Our Future Creations? 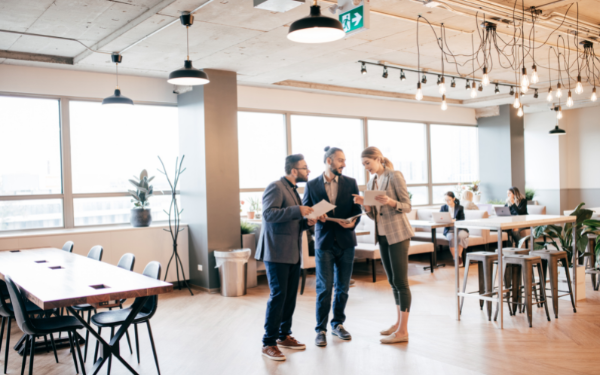 It may be that we believe that we’ve always had these creations, companies and products. But they’ve only been with us twenty years or less:

We have literally come to a point in time where we as human beings accept the current systems as they are without acknowledging that we are the ones who created or inherited them.

Granted, humans did not create the sun, the ocean, the sky, the earth, or animals but we did create the notion of work, money, vacations, marriage, retirement, taxes, the stock market, government, and the health care system.

The human imagination is immense. And don’t forget, our creations include the wheel, airplanes, pencils, music, pizza, and the internet—and there is so much more that we can create when we imagine what is possible.

It starts with deep questioning and curiosity to explore what healthy education, health care, financial, political, and societal systems look like when they serve us. This is a time for opportunity creators, not problem solvers.

And maybe there are systems and an infrastructure that we need that have yet to exist? Maybe that’s why you’re here? What are the creations we need for the next 20-100 years that are meaningful and lift us up?