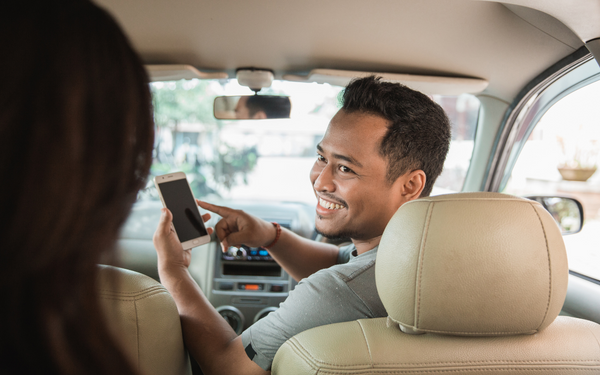 Headlines claim that in India, gig workers are taking back control from algorithms dictating how they work.

Gig workers make a living through their mobile apps. And they don’t always understand how things work as it is the algorithms that produce their income.

When the Uber app showed one driver that there were no available rides on his way home, after a 12-hour shift, his frustration led him to find a way to game the system. And some of his peers hacked the system and shared the workarounds in a Telegram Group. Apparently, if he continued to request a ride in the direction of his home, the algorithm would eventually find one.

Asking for help is becoming more commonplace through community platforms that bring people together in user groups. There are around 64 Telegram groups, for example, where gig workers in India convene to help each other navigate hacks and workarounds.

When Uber started, drivers did not have information about their destination unless they asked the customer where they were headed. And while this has changed, a driver’s day unfolds based on the matching of orders. But today, many drivers increasingly want to have access to information and not be at the mercy of an algorithm.

In March 2021, a group of UK drivers and a driver from Portugal won a legal battle for greater transparency of algorithmic management practices used by Uber and Ola Cabs. Gig workers in Indonesia are using gray market apps to spoof their GPS location.

Community is helping gig workers connect and also find out about workshops where they can learn about algorithms, data protection and how to change settings.

Support comes from the community as relationships are formed to take greater control of one’s gigs. The belief that there is another way brings forth more humane systems. But we need to speak out and create what we need at every step on our path.

No one wants to be managed by an algorithm in any part of the world. This is a time when more of us not only question but also step into our power. We have a greater ability to find support in online communities.