A Reflection on Heroes 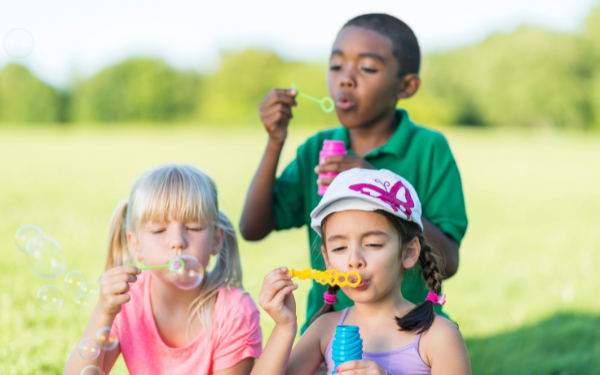 A hero is “a person who is admired or idealized for courage, outstanding achievements, or noble qualities” according to the Oxford dictionary.

Ask a group of seven year olds, who wants to be a hero and most will jump up and down, saying ‘me.” And it’s not surprising, most stories have heroes and villains in books, cartoons, video games or films.

Now, also ask a group of adults the same question and you will get a similar response. Many will talk about the Hero’s Journey. The common template of stories, which involve a hero who faces a decisive crisis, is victorious, and ends up changed or transformed. People randomly tell each other, “oh, you’re on the hero journey” as though everyone is living the same life, which is a myth.

What We Plant in Our Minds Matters

We have icons of business leaders, politicians, philanthropists, celebrities, athletes and others who are worshipped by the masses (followers). Who we choose as the hero of our time say a lot about us.

The old me once believed Elizabeth Holmes was a hero because she found a way to draw blood that didn’t require needles. But she ended up being a scam artist, who never lived up to her promises. Holmes was a celebrated hero of Silicon Valley for a long time. But now we can watch The Dropout and see behind the illusion and delusion of her mind.

In a new documentary, a billionaire claims that history only remembers the heroes and the villains. As a young boy, his father told him he’d never amount to much but he proved him wrong. The irony is that he thought himself a hero because of the financial success he achieved.  But this documentary and history reveal that he most definitely is no hero.

We have heroes like billionaires and celebrities who donate a million dollars to charity for a tax write-off.  They are widely celebrated as heroes doing good in the world. We label them philanthropists. Some have more money than countries. Everyone knows their name. Many have teams of people behind them that never get any recognition; it’s only about one hero saving or fixing the world in this narrative.

And we have what we call unsung heroes like a stranger who will donate part of their liver to save a life. And supports a community of people around one person by sharing a liver that regenerates.

We each know people who are doing remarkable things to lift someone and shining a bright light into our world.

Now, imagine having conversations with seven years old and establishing what is healthy for their wellbeing. Wouldn’t it be incredible if from a young age, we could discern who and what is for me and who and what isn’t? And know that there is no formula or template to follow when we trust our hearts.

Understanding that we each get to experience everything in our own way.  There is no expectation set on us on how things should be.

What if instead of unsung heroes, we are simply being human? Caring and loving ourselves enough so we can live meaningful lives together.

Can we practice deep compassion on our path? Each one of us is on our own journey with lots to learn and grow.

No one has made it, or is better than another. No one has the right to tell us how to be.

In the world that is emerging right now, we are being called to be the architects of the future; not victims or heroes.

Love is an ally.