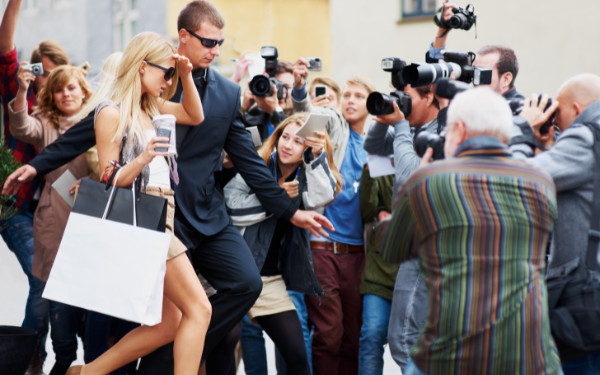 An Outside View of What’s Important

If you came to our planet for the first time, you’d observe that people have a need to feel important. So many dream of being famous and being followed by millions or even billions. Many chase the dream of being a celebrity because power is associated with fame and lots of money.

Carlos Castaneda reminds us that “Self-importance requires spending most of one’s life offended by something or someone.”

But is being important that crucial to living a healthy and full life in the new world that is emerging?

I’ve had the opportunity to meet iconic and celebrated musicians, actors and business leaders. And while there is a buzz around them because of their fame, there was also an emptiness.

One celebrity, who recently passed away, had a huge following and over dinners, shared how lonely he really was. He had so many ex-wives that he needed to keep making films to pay his bills. Every where he went people would want a photo with him but rubbing shoulders with his fans was no longer fulfilling. What he craved most was never in reach.

How many kids dream of one day walking down the red carpet, wearing expensive clothes and flying in private jets? And not just kids. So many of us go gaga over celebrity sitings.

But what if we simply celebrated ourselves? Aren’t we pretty remarkable? Do we really need to feel the most important?

It is the quality of our relationships that are becoming more important to many of us. I spoke to a woman recently who is walking away from the mean girls that she hangs out with. Because she no longer wants to be part of their drama. She’s rather have fewer friends who are real.

So many relationships have been unnatural on this planet over the last few decades. They have been forced together for certain expectations and conditions. When we understand that a relationship comes to compliment who we truly are, we can let go of the need to have many and to be liked.

And when we finally leave this planet, we will never know how many people came to our funereal. And seriously, does it matter? Isn’t it more important right now to make an impact in our lives and those who matter to us?

The question is what truly is important when we become aware that being famous is over rated?